Data can be assembled giving to a hierarchy of categories, each progressively getting complex than previously. The data storage hierarchy consists of the levels of stored data: bits, bytes (characters), Fields, records, files, and databases. Computer hardware deals with bits and bytes In general we have to deal with characters, fields, records, files, and databases. For storing data, we must know its order how the data is stored. In this article, we will discuss the data storage hierarchy

It is the smallest figure in the data. Its value can either o or 1.

It is also called a byte. It is formed using different bits. This is considered as the basic unit of human perception.

This is further the combination of different fields that may be interrelated. For example

Ram is any an employee of company ABC, its record in that company should be a place, phone, address, last name, city, a state in a collective order.

A file is made when numerous records are entered. So a file is a combination of the different records.

For example- a series of tests. It may include Gk test series, Hindi test series any of them 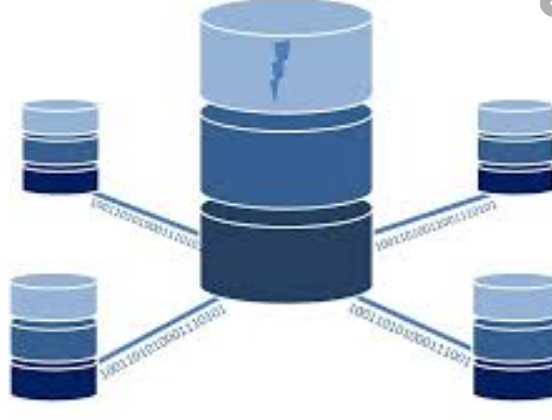 E.G  Complete information of the students of class 10th in database A.

In this article, we have discussed the hierarchy of data storage. If you are having any doubt, ask me freely in the comment box.

Difference between MS-EXCEL MS-ACCESS|MS-EXCEL VS MS-ACCESS

Difference between DBMS and RDBMS| DBMS VS RDBMS

SQL Difference between Trigger and Procedure| Trigger vs Procedure

Difference between SQL and NoSQL | SQL vs NoSQL

Differences between RDBMS and Hadoop | RDBMS vs Hadoop